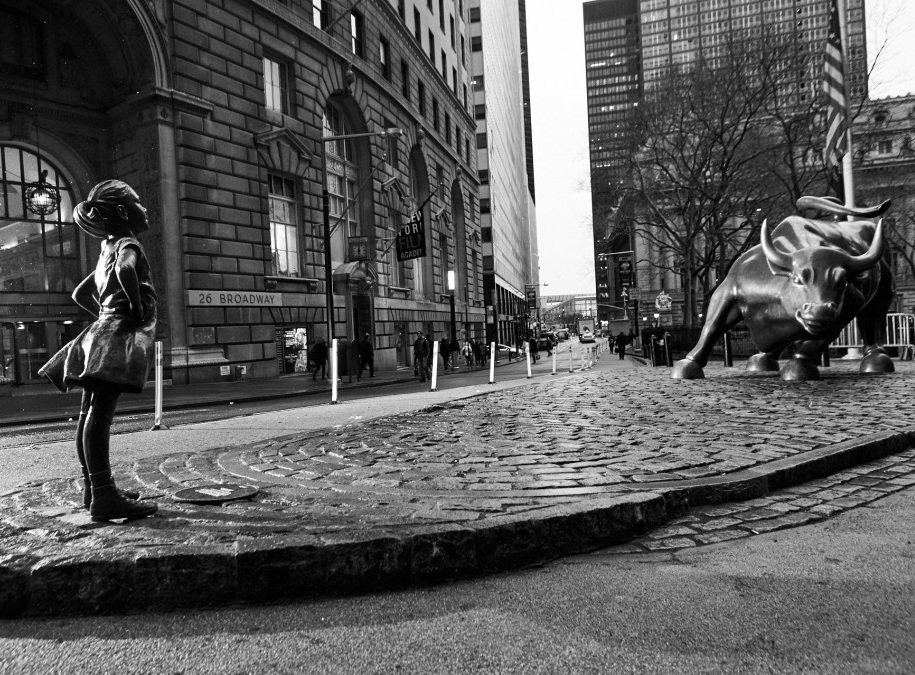 10-year Treasury Yields closed the month at 2.85%, down from 2.96% at the end of July.  The Federal Reserve Board (the Fed) has restated their intention to pursue a steady course of higher short-term rates which has slowly increased short-term rates and generally reduced worries over inflation.  As a result, we have a relatively flat yield curve.  Some worry that if short-term rates rise above long-term rates, it could predict recession.

Trade concerns have been slowly decreasing, in particular after U.S. reached an agreement with Mexico.  We are hopeful that agreements with Canada and the European Union will reduce concerns and help lead to an eventual agreement with China.

Economic growth has been positive with second quarter 2018 Gross Domestic Product estimated at 4.2%, up from earlier estimates at 4.1%.  According to data from Morningstar and Bloomberg, corporate profit margins have been relatively high and may come under pressure from rising interest rates and rising wage pressure.  However, there is some indication of increasing productivity, which could be a tailwind to growth and corporate earnings.

International equities have remained volatile due in part to tariff issues and concerns over emerging market debt.  Some see this as an investment opportunity and Lipper data show that investments increased significantly to emerging market during August.  Risk remains, though, as countries like Italy and Turkey struggle with debt and contribute to currency fluctuations.

Summer came and almost went (technically we have a few more weeks) without any doldrums.  According to a recent CNBC article, September is statistically the worst month, with an average 1% decline going back to 1946.  For the year, growth has been relatively strong without any sustained declines.  This is consistent with market fundamentals, which have been generally positive and expected to remain positive for the remainder of the year.  However, we remind investors that a crash or correction can occur at any time.