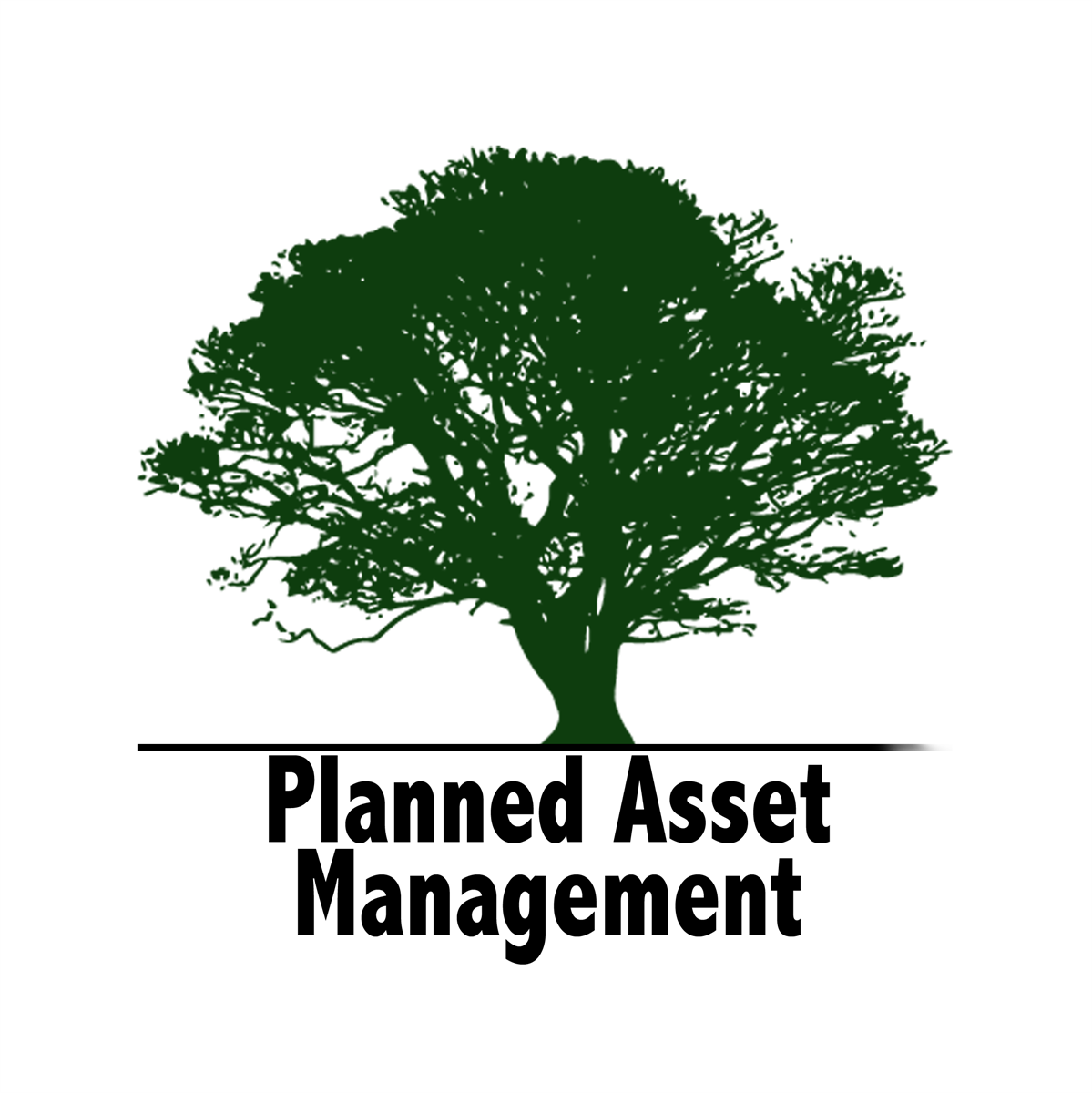 Equities generally moved higher in August with the Dow Jones Industrial Average (Dow), Standard & Poors 500 (S & P 500), and Nasdaq up about 2.8%, 2%,  and 4.7%, respectively.  Small cap stocks were down about 7/10ths of 1% for the month, based on the Russell 2000 index and  International equities were up about 3.75% for the month based on the Dow Jones Global index, ex-U.S.  This month continues the trend for large cap stocks outperforming smaller companies, and for international stocks generally outperforming domestic stocks.

Interest rates, as measured by the ten year Treasury yield, were slightly lower for the month, at 2.26% compared to 2.3% at the end of July.  The Federal Reserve Board (Fed) may raise short-term rates but must be cautious, as this could slow the economy and stall growth.  There are also concerns about the large amount of bonds owned/purchased by the Fed, as part of the “quantitative easing” program initiated in 2008.  The Fed has hinted that it could begin to reduce the size of their holdings, and this could reduce demand (and prices) for Treasury debt and Agency Mortgage Backed Securities.

This year equities have moved significantly higher, due in large part to corporate earnings, which have seen strong growth.  In addition, current economic indicators such as the Purchasing Managers Index (PMI) suggest continued expansion.  John Hancock investments notes that for the first time in a decade, all of the world’s major economies are forecast to grow.

Hurricane Harvey has destroyed countless homes and displaced more than 1 million people.  Our thoughts and prayers go out to all those impacted by this tragedy.  This is likely to have some detrimental impact on short-term economic growth, though these types of tragedies usually reflect the resilience of the U.S. economy.

Volatility has been relatively low but we remind investors to be prepared for larger fluctuations, including declines that could be sustained for more than just a quarter.  The debt ceiling is a looming issue for U.S. Government and failure to reach a timely agreement could result in the temporary shutdown of some government operations.  However, this is less important in the long-term and the focus should remain on long-term economic fundamentals and corporate earnings growth.  Earnings growth has been relatively slow and steady, and we are still hopeful that tax cuts could be an additional tailwind.