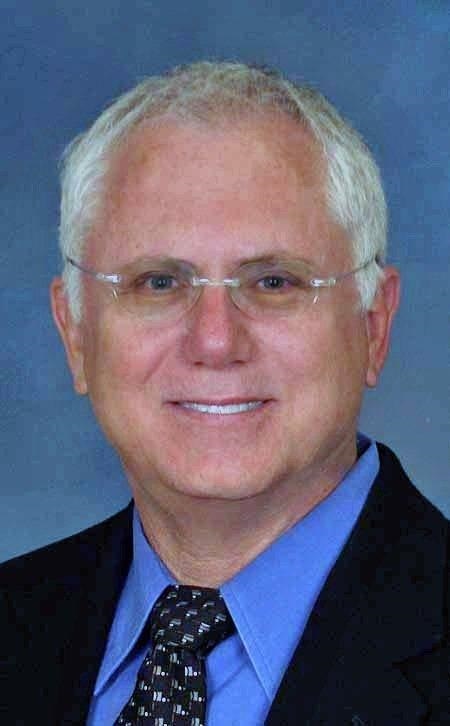 Equities generally moved higher, some in record territory, during September with the Dow Jones Industrial Average (Dow), Standard & Poors 500 (S & P 500), and Nasdaq up about 2%, 1.9%,  and 5.8%, respectively.  Small cap stocks up more than 6% for the month, based on the Russell 2000 index and  International equities were up about 1.5% for the month based on the Dow Jones Global index, ex-U.S.  For the quarter, the Nasdaq saw the greatest gains, up 5.8%, followed by international stocks, up 5.37% and smallcaps, up 5.3%.

Interest rates, as measured by the ten year Treasury yield, were slightly higher for the month, at 2.26% compared to 2.12% at the end of August, though for the year they are only slightly lower than they started.  The Federal Reserve Board (Fed) continues to threaten higher short-term rates and will begin reducing bond holdings (The Fed “taper”), presumably through sales beginning in October.  The sales are expected to reduce demand and lead to lower prices and higher interest rates, though possibly this has already been accounted for in current valuations.

This year equities have moved significantly higher with double digit growth.  This is due in part to strong corporate earnings growth for the first half of the year.  Current projections are for continued earnings growth, though at a slower pace.  General earnings growth combined with the potential for lower corporate taxes have helped push equity values higher, though there are some concern over the length and extent that growth can continue, in particular given that most are expecting higher interest rates moving forward.

Natural disasters and politics have been heavy in the headlines.  Flooding in Texas, Florida, and Puerto Rico should have a short-term drag on GDP though long-term could contribute to growth through rebuilding.

Second quarter Gross Domestic Product was revised up to 3.1% from 3% and inflation concerns have subsided as oil and gold prices remain subdued.  In short, the economic environment remains positive with slow growth, moderate inflation, and relatively low interest rates.  Markets have shrugged off geopolitical risk of North Korea and Rocket Man, and have generally been unimpressed with domestic political “noise” surrounding Cabinet and White House staff changes.

This summer ended similar to the previous year’s summer, without the typical doldrums and little in the way of any market declines.  We remain diversified and prepared for volatility, which can occur at any time.