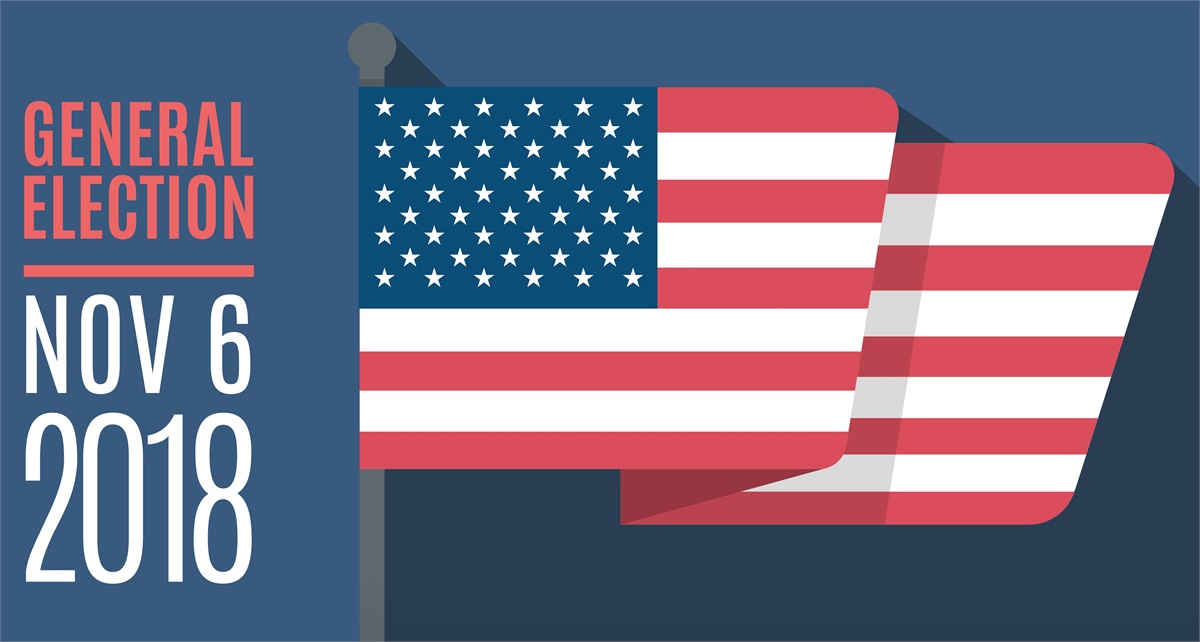 Equities retreated from previous highs and moved lower during October with the Dow Jones Industrial Average (Dow), Standard & Poor’s 500 (S & P 500), and Nasdaq Composite down 5%, 6.9%, and 9.2%, respectively. Small cap stocks were also down, as measured by the Russell 2000 index, losing 10.9% for the month.  International equities were down, with the Dow Jones Global Index, ex-U.S. down 8.5% for October.

10-year Treasury Yields closed October at 3.3%, up from 3% at the end of the previous month.  The increase is due in part to increasing short-term interest rates from The Federal Reserve Board (the Fed) and may also be an indication of future growth expectations. Rising interest rates have hurt some bond owners through reduced values, though at the same time money market rates and bond yields are becoming more attractive.

Domestic fundamentals remain relatively strong, with improving corporate earnings and third quarter economic growth (Gross Domestic Product, or GDP) up 3.5%.  Corporate earnings growth is expected to slow during the second half, though analysts are still looking at third quarter earnings growth in double digits.  There is a consensus that growth is slowing, but the consensus also expects domestic growth to continue.  In spite of the positive news, volatility during October increased significantly with some major indices moving into (small) negative territory for 2018.

Overseas markets have also languished, but with less positive news.  Concerns have been growing over slowing growth in China and the Eurozone.  Growth in China may have additional headwinds due to tariffs, though it is also possible that this issue will be resolved at some point.

As we head into the fourth quarter, corporate earnings are positive, economic growth is positive, and stock valuations have been reduced (a scenario for a buyer’s market?).  We are likely to see additional increases in short-term interest rates by the Fed, which are designed to prevent inflation, and this could be a short-term headwind for equities.  As we mentioned previously, investors should still be prepared for increased volatility.  However, we believe that ultimately higher earnings will lead to higher valuations.