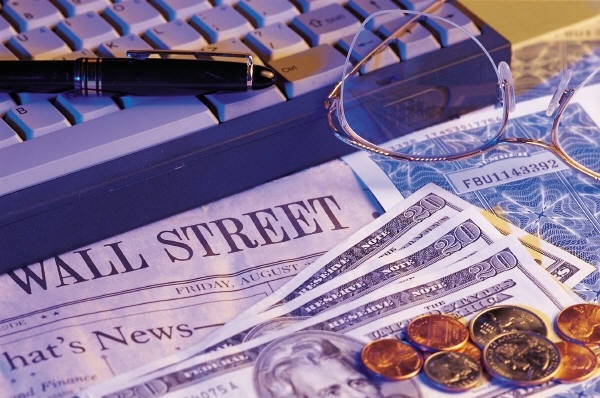 Equities were higher for the month, some in record territory (again), during October, with the Dow Jones Industrial Average (Dow), Standard & Poors 500 (S & P 500), and Nasdaq up about 4.3%, 2.2%,  and 3.5%, respectively.  Small cap stocks were up about 3/5 of 1% for the month, based on the Russell 2000 index and  International equities were up about 1.9% for the month based on the Dow Jones Global index, ex-U.S.  Gains were due in large part to solid earnings reports and stocks were generally led by the technology sector.

Interest rates, as measured by the ten year Treasury yield, were slightly higher for the month, at 2.38% compared to 2.26% at the end of September.  Rates have moved higher due in part to expectations of increases from The Federal Reserve Board (Fed).  The Fed meets in December, and though there is a small expectation of an increase in short-term interest rates, some expect that any rate increases will be stalled until a decision is made on a new Fed Chair nomination.

There is an expectation that interest rates will continue to slowly rise as the Fed raises short-term interest rates.  However, this may be a very slow and measured process.  Additionally, there has been strong demand and investment in US Treasuries, which help push Treasury bond prices up and yields down.

Global growth expectations have improved, with the International Monetary Fund (IMF) estimating 3.6% growth for 2017.  There has been general improvement and optimism in Europe, Japan and some emerging markets.  From an investment standpoint, overseas stocks show better valuation metrics, though there is also increased risk with these markets.

We are wary of geopolitical risk and the potential for a sharp, short-term correction.  However, we believe the long-term fundamentals remain positive and that tax reform, if passed, will act as a tailwind to US equities.  Clients should look to reallocate portfolios to maintain long-term risk profiles, but should also look to reduce tax implications of any trading.