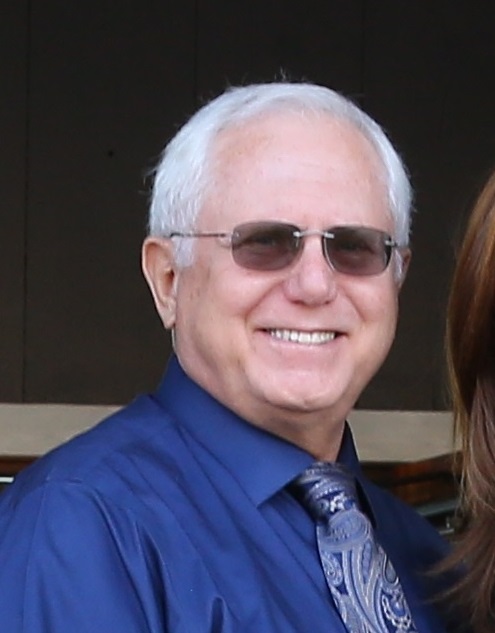 Interest rates, as measured by the ten year Treasury yield, moved up significantly from 2.69%, to 2.87% at the end of February.  The new Federal Reserve Chairman Jerome Powell suggested four rate hikes in 2018 are possible, based on relatively strong economic growth data and the potential for inflation.

Corporate earnings are the basic measure of stock market health and have been relatively strong.  According to FactSet, 90% of S & P companies have reported fourth quarter 2017 earnings, which were higher by an average of 15% compared to the fourth quarter of 2016.

Looking forward, tax reform and our Federal Budget are expected to provide additional tailwinds to economic growth.  This, combined with low unemployment, has increased some concerns over inflation, which has contributed to market volatility and lower bond values.  Globally, monetary policy remains accommodative to growth with relatively low interest rates and continued quantitative easing in Europe. In addition, most major global economies are seeing positive growth with low inflation.

Goldman Sachs research indicates an average correction lasting 4 months, with an average recovery time of 4 months.  Naturally, every correction can be different, but based on this data, we could still be in the midst of a correction and high volatility could continue for several quarters.  While the long-term equity fundamentals remain positive, there are many other factors that could impact performance and we expect to see continued market volatility.  Recently, concerns over tariffs starting as early as next week has created a negative impact.  We remind investors to remain focused on long-term strategies and avoid short-term movements based on fear or greed.