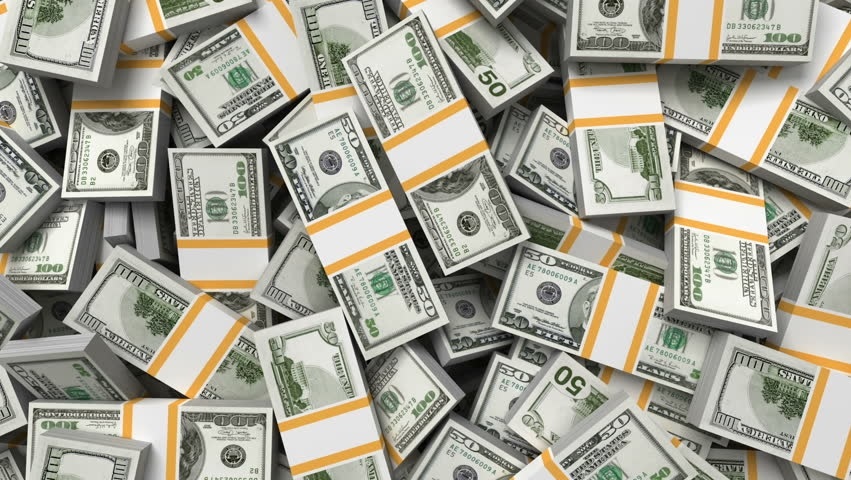 Equities had more decisive gains for the quarter, with the Dow, S & P 500, and Nasdaq composite up 7/10ths of 1%, 2.9%, and 6.32%, respectively, for the quarter ended June 30, 2018.  Small Caps, as measured by the Russell 2000 index, led gains, up about 7.43% for the period.  International equities, in contrast, were down 2% for June and down 3.5% for the quarter.  This was due in part to escalating trade tensions and a stronger dollar contributing to concerns over slowing global growth.

10-year Treasury Yields closed the month at 2.85%, up from 2.83% last month (though rates did spike briefly over 3% in May) and 2.74% last quarter.  Long-term rates have slowly risen due to increases in short-term rates by the Federal Reserve Board (the Fed), last raising the Fed funds target rate from 1.75% to 2.0% in the June, 2018 meeting.  The Fed has expressed the likelihood of two additional rate hikes this year, presumably raising the target rate to 2.5%.

Stock volatility was higher at the end of June, in large part due to uncertainty surrounding U.S. foreign trade policy.  Oil prices have also risen, lifting the energy sector but also creating potentially higher production costs in the future.  Earnings should be the main driver of stock prices and current projections are optimistic given lower corporate tax rates and expected positive Gross Domestic Product (GDP) growth throughout 2018.  Current unemployment is low and some will argue that we are at full capacity, raising concerns over inflation.  However, the Fed hopes to contain any inflation with increases in short term rates.

To date, the Fed has helped foster continued economic growth and low inflation but investors should still be prepared for volatility and the potential of a market correction.  In fact, we may still be in the midst of a correction that began in January.  Ignoring the short-term “noise,” equity markets have had relatively strong growth with most broad indices showing double digit gains for the last 12 months.  One year is still a short period of time and we remind investors to stay focused on the long-term.