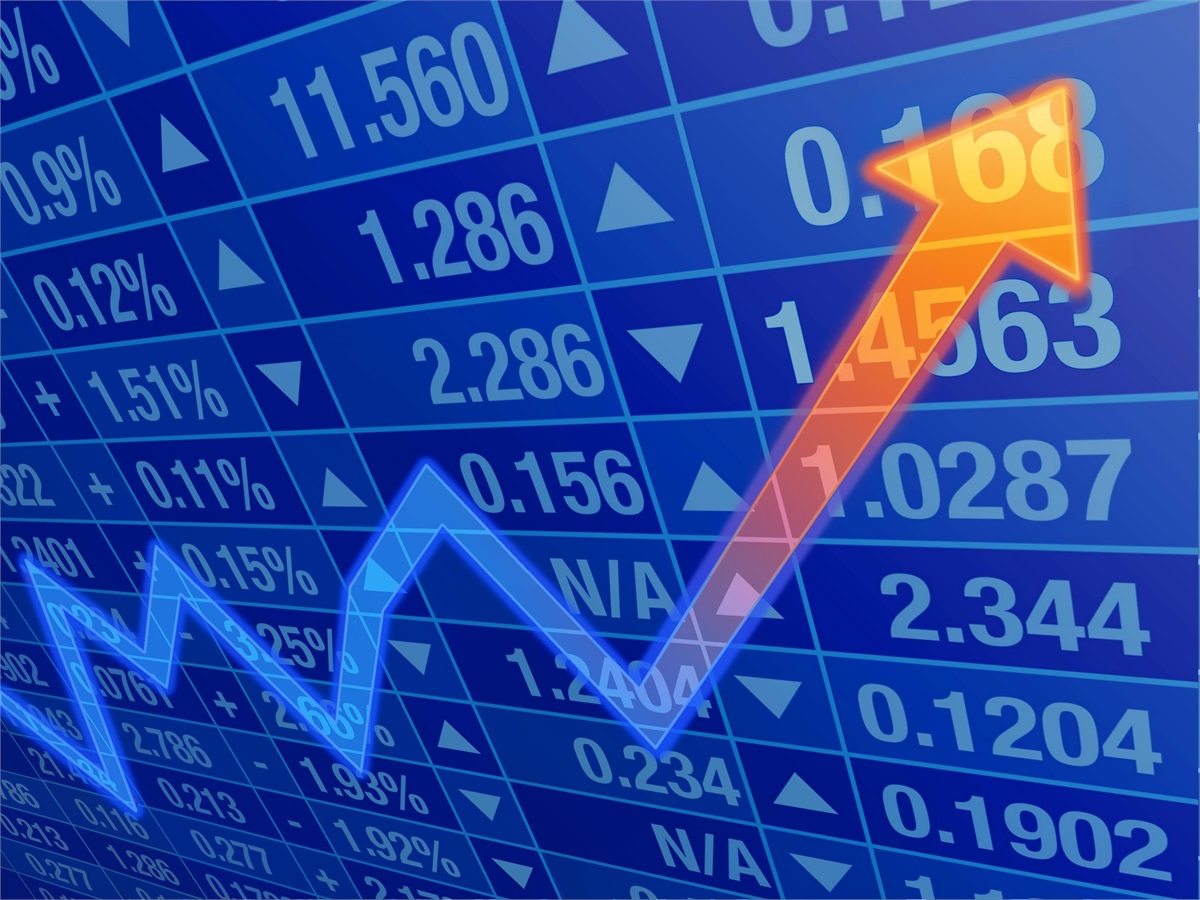 After ending a negative fourth quarter in 2018, equities saw recovery in January with relatively strong increases.  The Dow Jones Industrial Average (Dow), Standard & Poor’s 500 (S&P 500), and Nasdaq Composite were up 7.5%, 7.3%, and 8.6%, respectively.  Small cap stocks increased double digits, as measured by the Russell 2000 index, up 11.2% for the month.  International equities were up, with the Dow Jones Global Index, ex-U.S. higher by 7.4% for January.   Overall, January has been a great month for stock ownership, though we expect that volatility will continue as the year progresses.

Interest rates were mixed, with the 10-year Treasury Yield closing lower at 2.6% compared to 2.7% the previous month.  Short-term rates have been moving up slightly, due primarily to increases in the Federal Funds target rate by the Federal Reserve Board, while 30-year rates have bounced around the 3% level, depending on the level of concern over inflation.  Demand for longer-term U.S. bonds has helped keep yields at or below 3%, which some analysts feel portrays concerns over equity risks.

One of the contributing factors to higher stocks has been fourth quarter earnings reports, which (according to Credit Suisse) are ahead of expectations by about 2.4% so far and expected to grow by about 16% for the quarter.  Markets were given further confidence with the end of the government shutdown, though there is still uncertainty in the potential for a solid budget agreement.

Tariffs with China remain an issue, though it seems a resolution is in the best interest of both parties and will be achieved at some point.  While some analysts expect to see slow progress it is unclear if an agreement will be reached by the March deadline.  No agreement would create additional economic drag on global economic growth, while a resolution would likely be a strong positive to growth and equity markets.

Both the government shutdown and the extreme weather may have a temporary, negative impact on economic growth through reduced consumer spending and a reduction in business revenue.  In addition, the shutdown has created a lag in government data, some of which may be used to help make business decisions.  This creates uncertainty, which can be negative for stock market growth.  As the government returns to “normal” and the nation thaws we are hopeful that we will see continued improvement in the stock market.